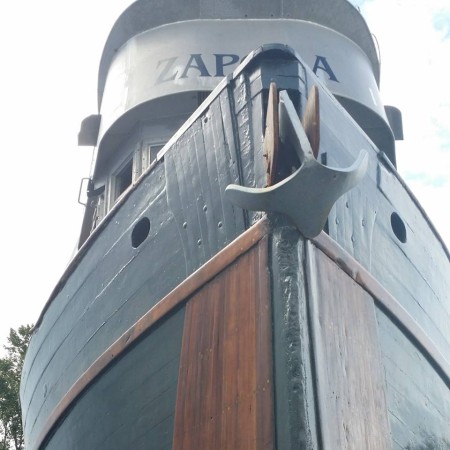 Built in 1927 the Zapora in Prince Rupert is a regular visitor at Commodore’s. Formerly known as the Justina Pearle, Zapora has come to Shelter Island and Commodore’s Boats to replace some planks above the water line. Red Cedar is the recommended wood product to be used. Subsequent caulking will occur and while this old girl is out of the water we will splash some fresh paint and replace the zincs.

Zapora was built in 1927 by Prince Rupert Drydock and Shipyards. 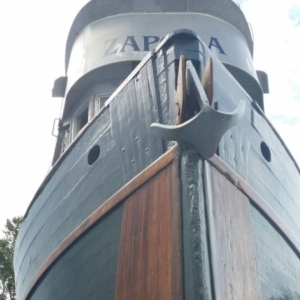 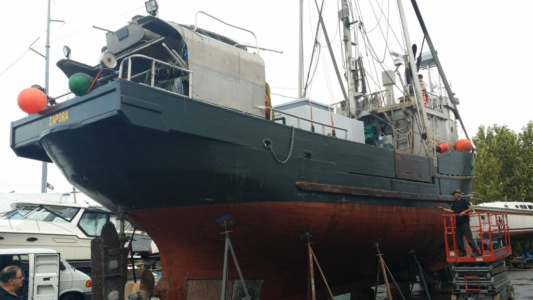 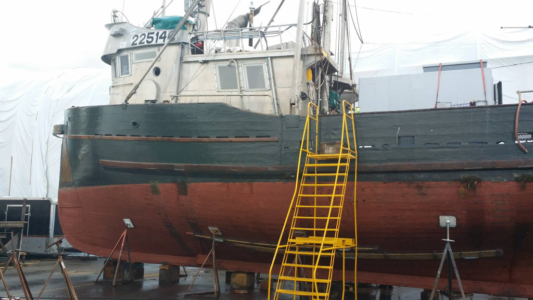 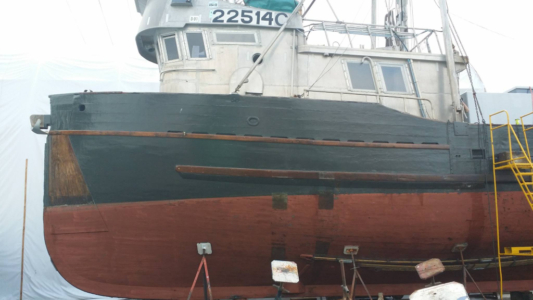 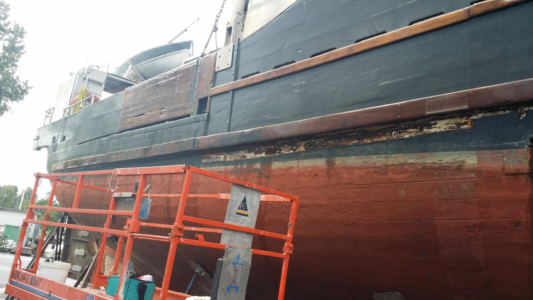 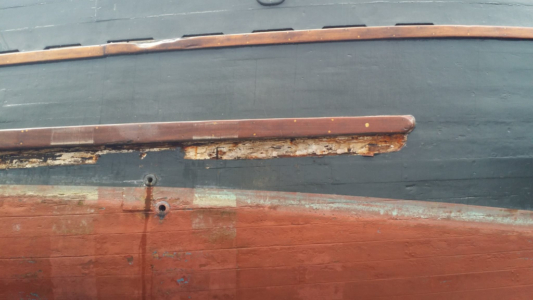 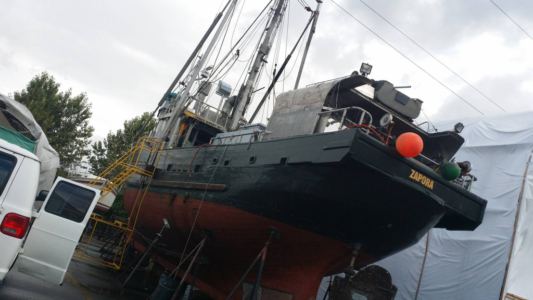 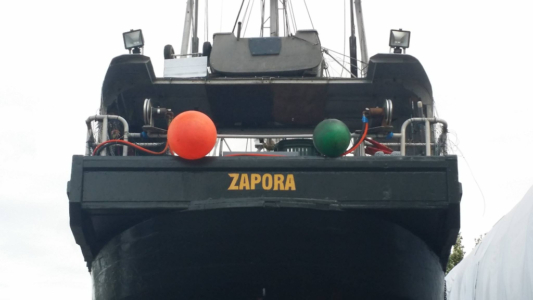