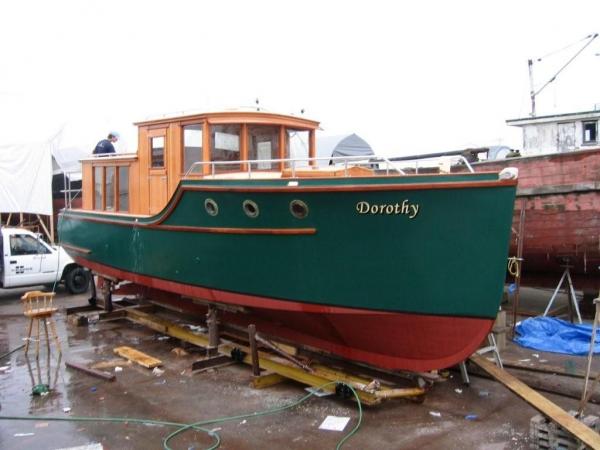 This is a 33 wooden motor vessel with quite a history. Totally rebuilt & restored for river & lake use in the Yukon Territory. It is carvel planked on oak frames using red cedar planking, galvanized fastened. Cabins are built with old growth fir bright finished. Decks and cabin tops are marine plywood covered with epoxy & cloth. The engine is a Volvo 2003T, turbocharged marine diesel.

MV Dorothy, a 9.9-metre, cedar-planked pleasure craft of the 1930s. Initially a private pleasure craft, the Dorothy was drafted into service with the US Army months after the bombing of Pearl Harbour.  Moved to Quiet Lake, Yukon, she was privy to the conversations of army officers supervising the construction of the Alaska Highway.

During the next 20 years, the Dorothy would be owned by a prospector, a mayor and several entrepreneurs before finally becoming a ward of Yukon Electrical in 1962 — where she was used to inspect and service the company’s many riverside operations.

The restoration and elegant relaunch of the MV Dorothy was all the brainchild of Yukon Electrical Company Ltd. and its parent company, Alberta-based ATCO group. Commodore’s Boats is proud to have preserved this classic beauty. 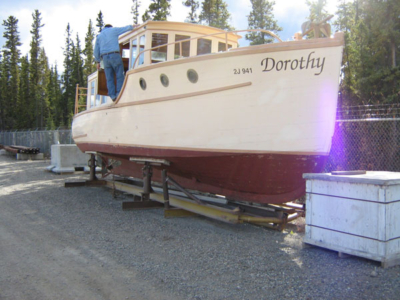 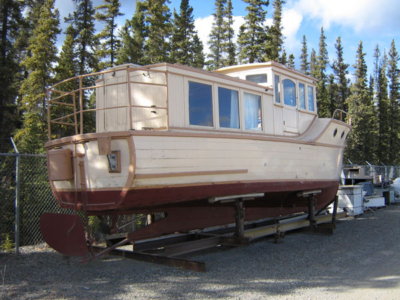 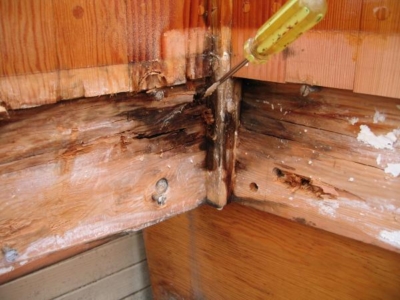 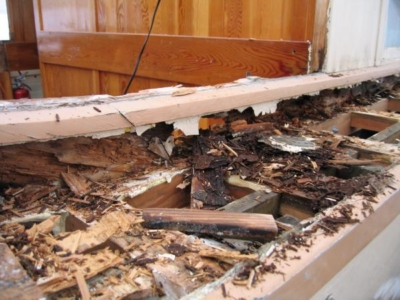 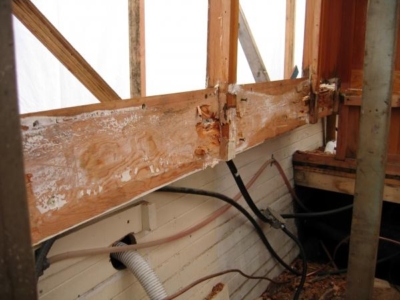 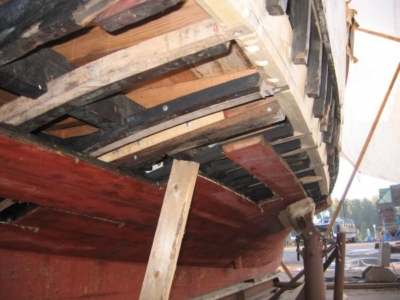 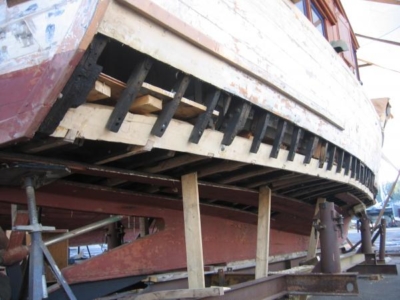 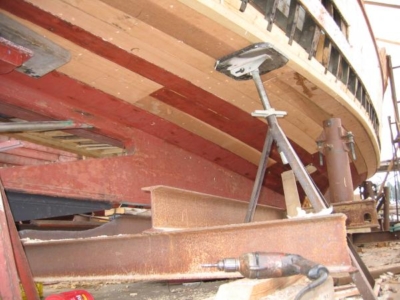 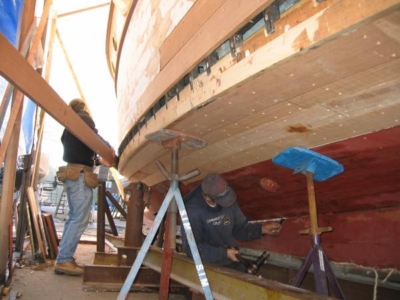 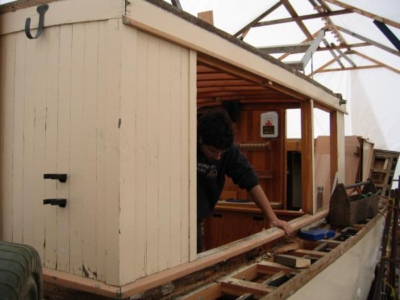 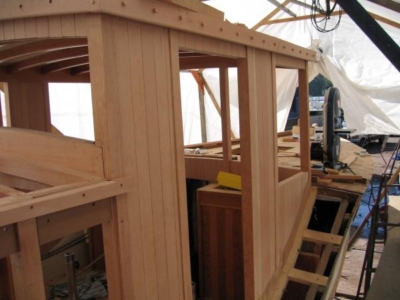 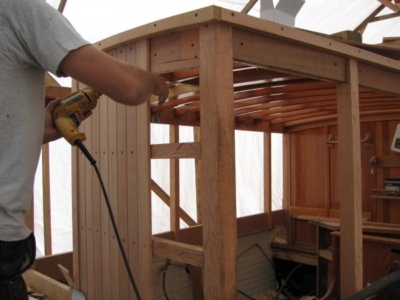 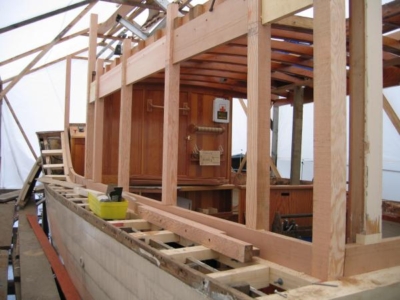 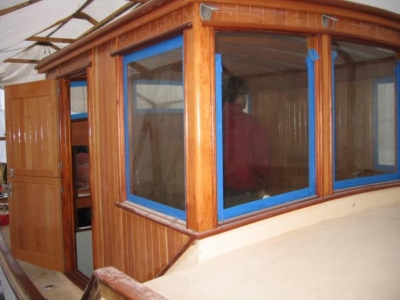 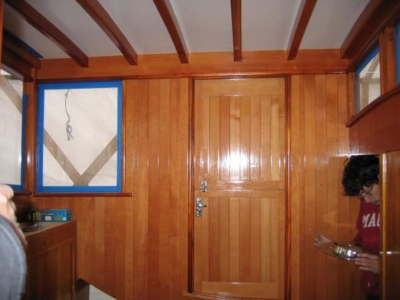 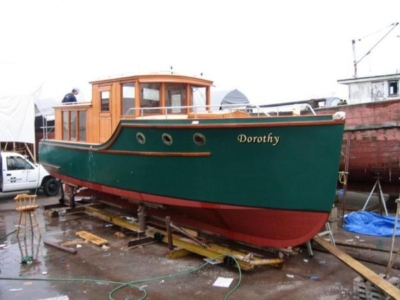 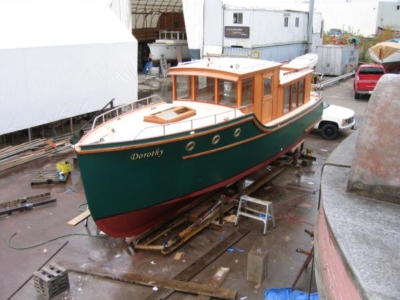 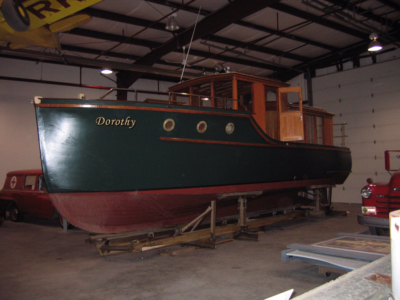