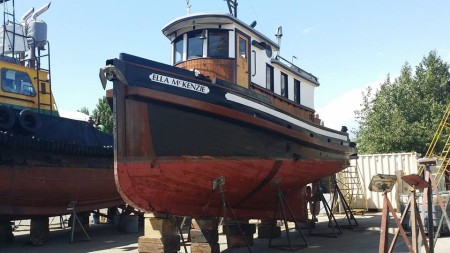 The Ella Mckenzie is a good example of an old work boat/tug boat that was restored for pleasure use. Built in 1942, and 36′ long, this old boat is received new decking, planking, a new bow stem, guard planks, new guards, covering boards, new rails and new ribs throughout the boat.

Convert your old work boat into a pleasure craft!

“We bought the Ella Mackenzie in 06 and brought it to Commodore’s for a complete retrofit. It required extensive woodwork, decking, guards, bulwark, capping and new stern timber. Its a bit of history and we love the old girl.”

“Ella McKenzie” was built in 1951 by McKenzie Barge & Derrick at Dollarton Shipyard in North Vancouver.

“Ella McKenzie, a Glen Class tug was the last wooden tug built by McKenzie Barge & Derrick. She was used as a harbour tug and dredge tender. Her duties also included cleaning up oil spills in Coal Harbour.

“Ella McKenzie” had a complete refit in 2007: all new timbers and woodwork. 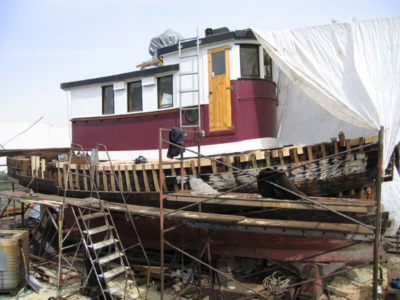 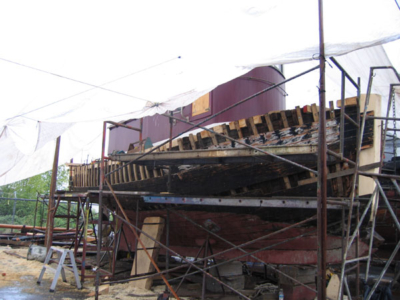 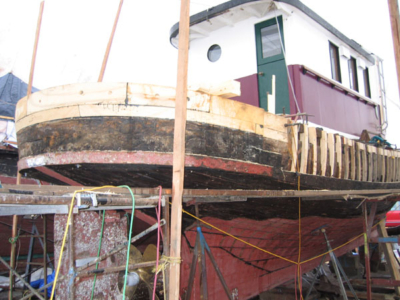 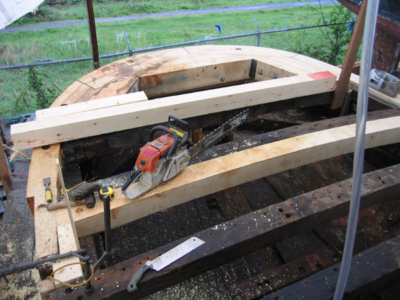 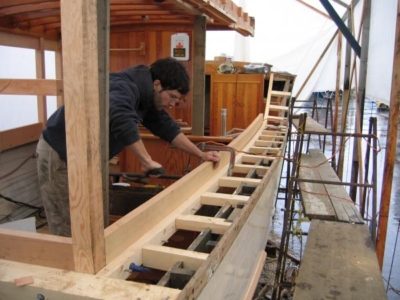 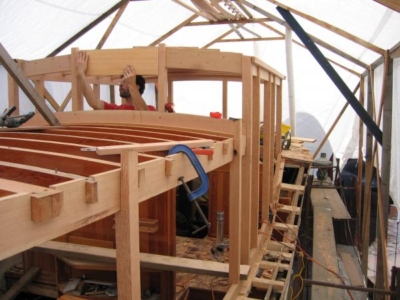 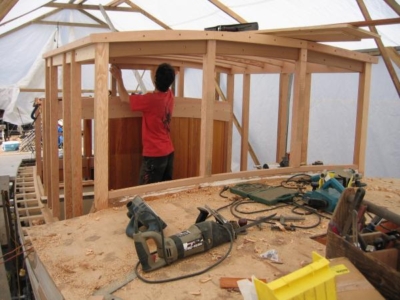 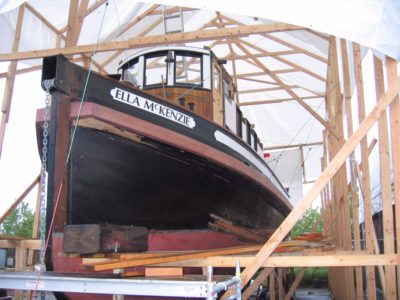 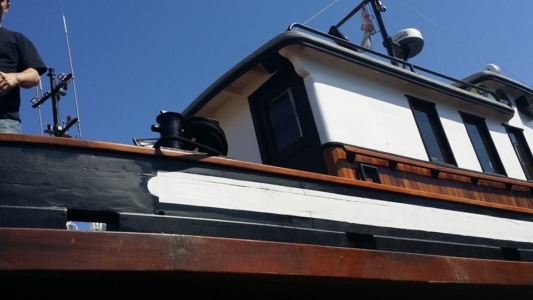 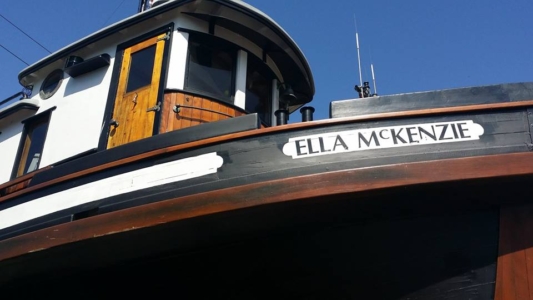 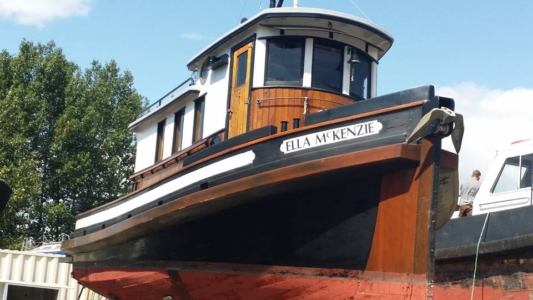 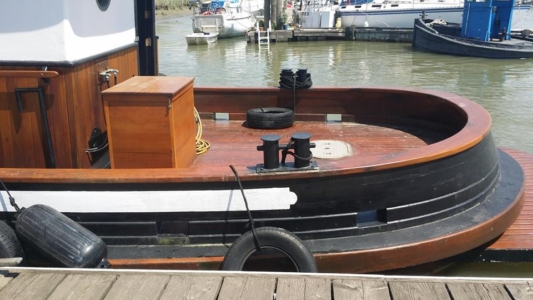 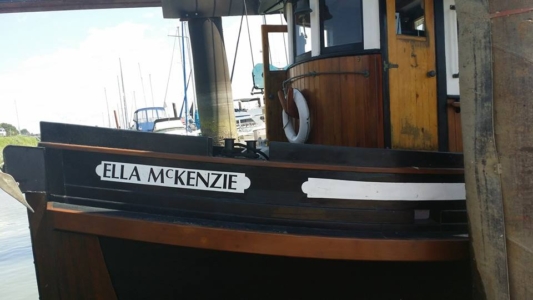 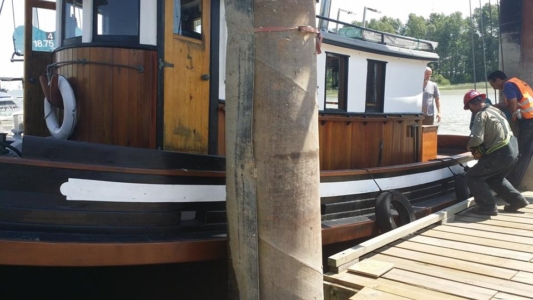 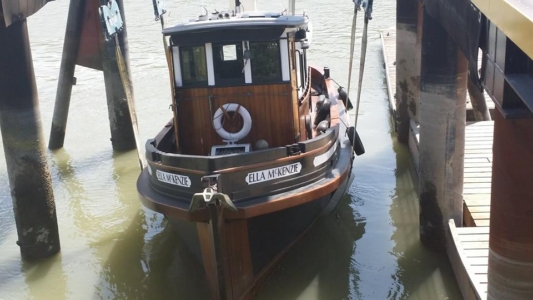 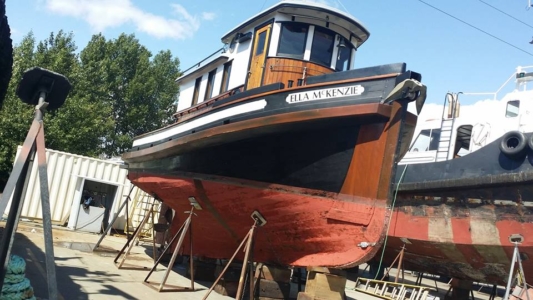 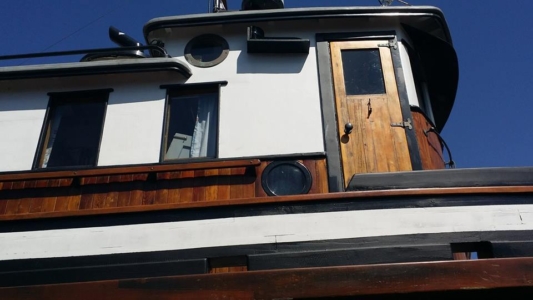 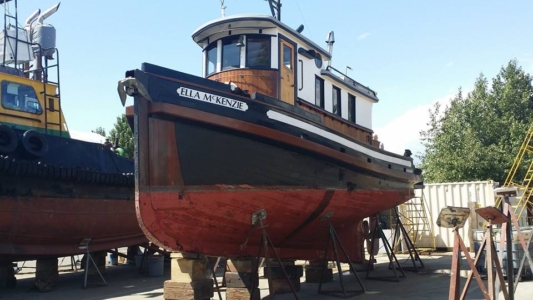